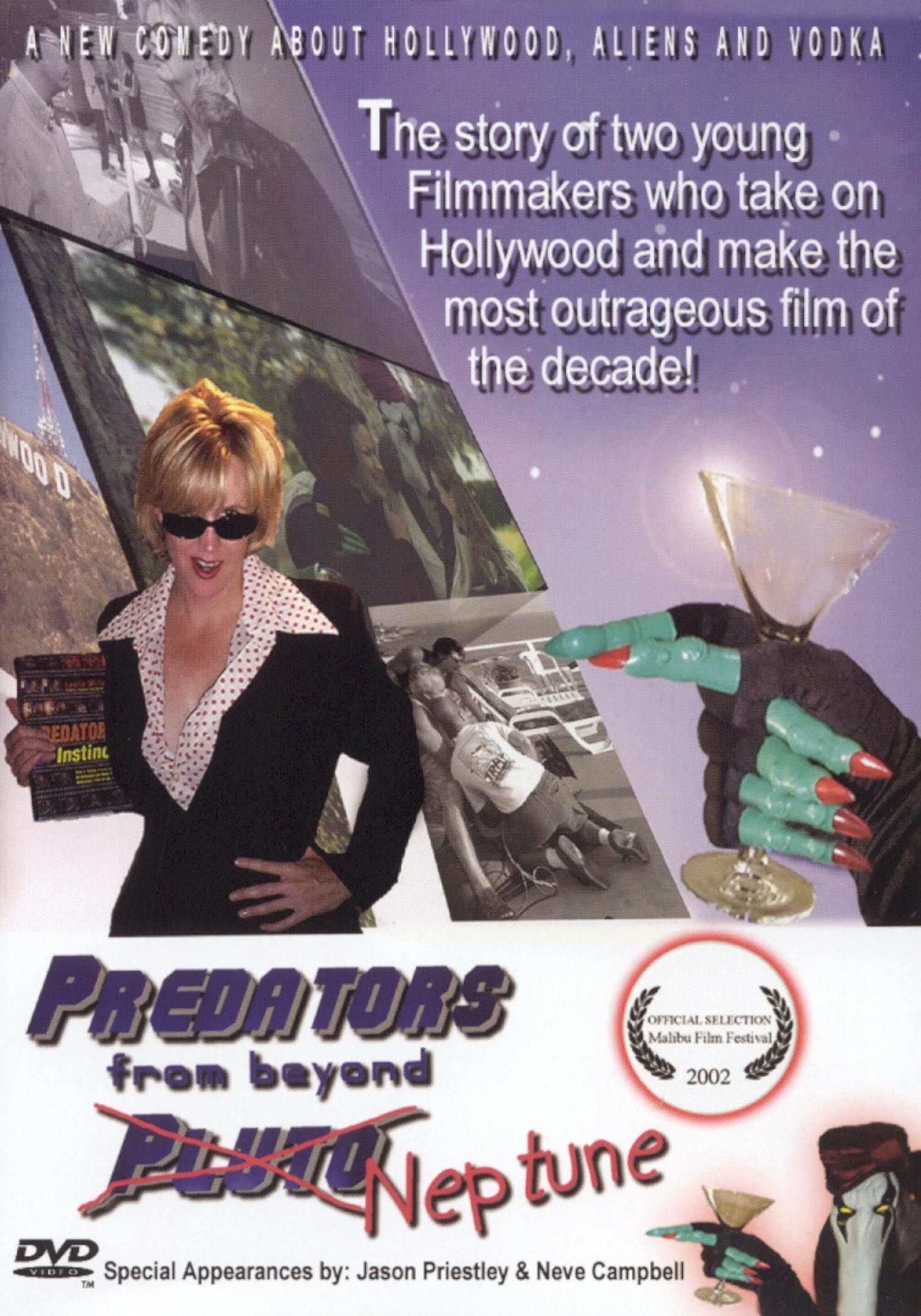 Predators from Beyond Neptune

In this satiric comedy that offers a jaundiced look at the film industry, Leslie Miller (Ashley Hill) and David Johnson (King Wilder) are a producer/director team who've been working along the lowest rungs of the low-budget film industry for longer than they care to recall. Hoping to move up in the world, Leslie and David decide to start pitching a glossier project around town, and they score a deal with a major studio to make a mid-budget science fiction-thriller. However, Leslie and David soon find themselves butting heads with the head of the studio, and when the financing is pulled from their project, they find themselves trying to finish it on a budget even they find impossible. Jason P ...